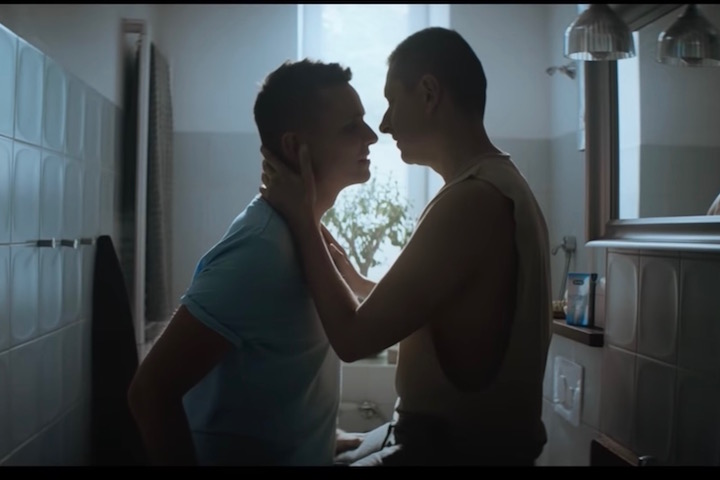 Poland has featured its first-ever gay couple on television in a steamy advertisement for Durex condoms. The advertisement is set to air on major channels in Poland, as well as the Czech Republic, Slovakia and Lithuania.

Despite having a culture of rampant homophobia leading to one-third of Poland declaring itself an “LGBT-Free zone” in February, the nationally-aired condom-advert features famous YouTube couple, Jakub Kwiecinsk and Dawid Mycek.

The advert promotes Durex’s ‘Loud in bed’ campaign and shows three couples getting cosy. Jakub and Dawid, are shown giving each other a quarantine haircut before things get steamy – thank god there’s a fresh pack of latex conveniently at the ready…. 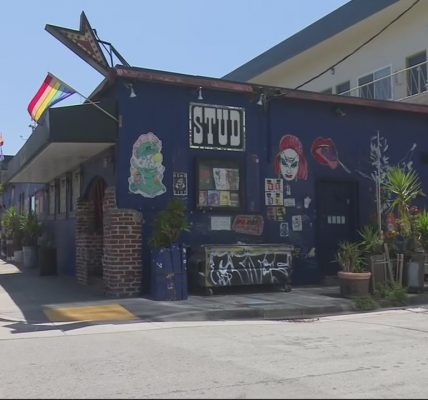 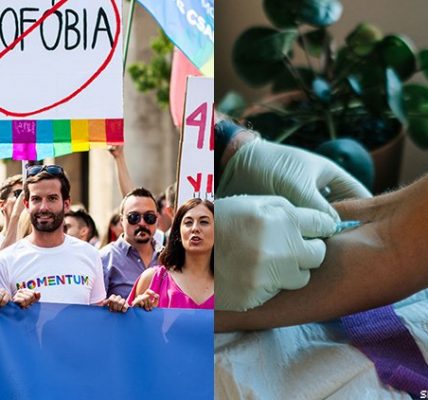 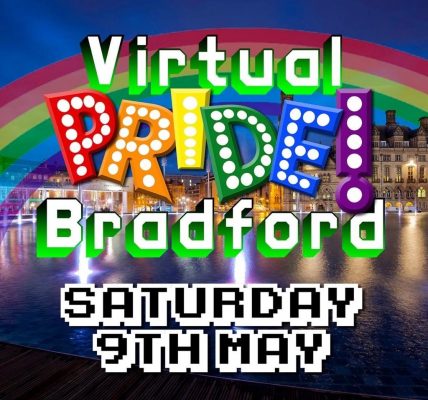 Bradford Pride goes ahead but online for 2020 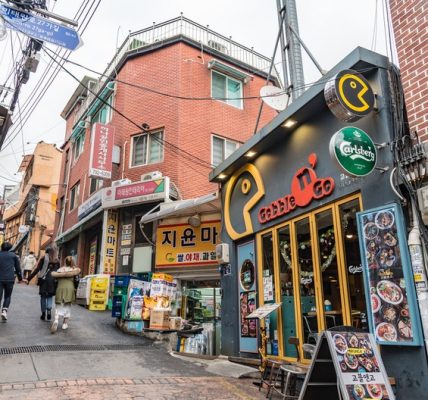